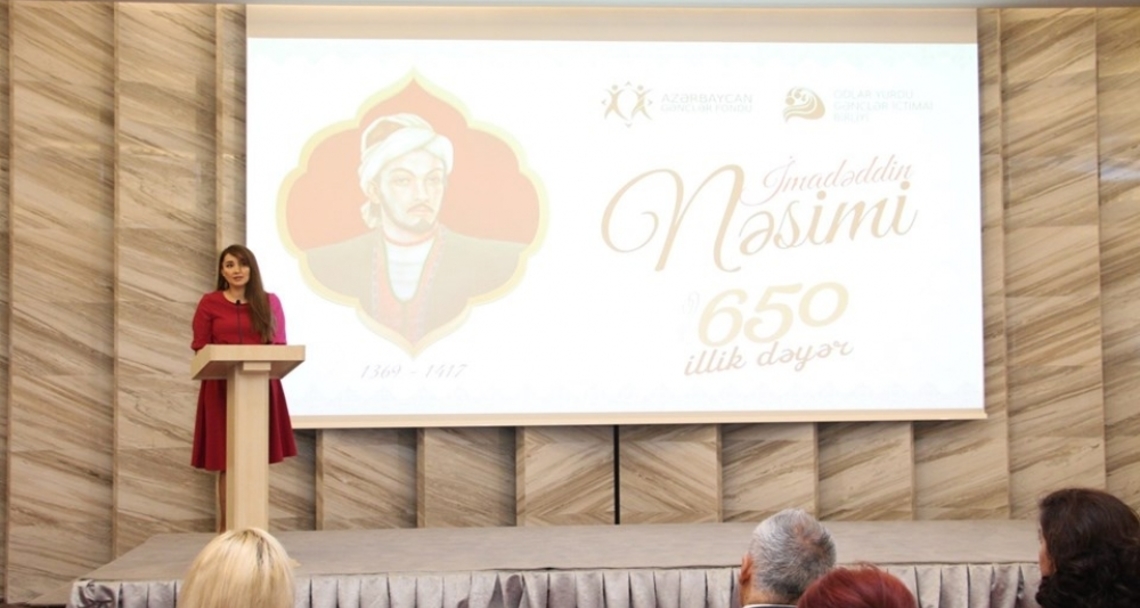 The main purpose of the project was the role of Azerbaijani poet and thinker Imaddaddin Nasimi in the world literature and philosophical thinking, study, promotion, and popularization of Nasimi heritage.

The event was attended by public figures, government officials, youth organizations and representatives of a number of institutions, scientists and young people.